Founding members, Alessandro “Frank” Lapini and Michele Trillini were childhood mates that went on to play in bands together & separately through their teens & twenties. They came back together in 2011 to form FLEMT.
This reunion proved to be timely because, after months of hard work, the opportunity was presented to FLEMT to compete for the chance to open for Bon Jovi in concert. FLEMT won the contest and opened for Bon Jovi at the “Udine Stadium” before a crowd of 40,000 fans.
The tracks from the demo tapes that were sent to the contest, were met with such tremendous response, FLEMT took those 13 original songs and used them for their debut album “The Time Has Come”.
Patrik Pambianco was a successful solo artist, with a large fan base, before becoming lead singer for FLEMT in 2017. In October 4, 2017, Patrik competed on the Italian talent show “Tu Si Que Vales”. His performance on Canale 5 Italian Television Network was seen by 500,000 people.
Archelao Macrilló, drummer for FLEMT, attended the University of Boston. Archelao’s resumé includes performing with Marco Mendoza (Whitesnake) Ignite Violet, Julien Funk & Thomas Mester & Ramzi Khoury.
In 2016, Gina Helms Whitt & her U.S. based management company Southern Girl Promotions joined FLEMT as their manager. With management in place, FLEMT began to expand their musical dreams & aspirations to perform their original rock music internationally setting their sights on the United States & Canada. This was a favorable decision as their music has been met with a tremendous response. They have a large North American fan base.
FLEMT signed with White Lion Audio in 2019 with Sony – The Orchard distribution. They released their new single & video Dream Girl on September 13, 2019.

FLEMT has currently been touring in Europe with Rowan Robertson, ex-guitarist with the Ronnie James Dio band.

The meaning of “FLEMT”? There has been much speculation into this mystery, but one thing is for sure:
FLEMT is:
Patrik Pambianco: lead vocals
Michele Trillini – guitar + backup vocals
Alessandro Lapini – bass
Archelao Marcrilló 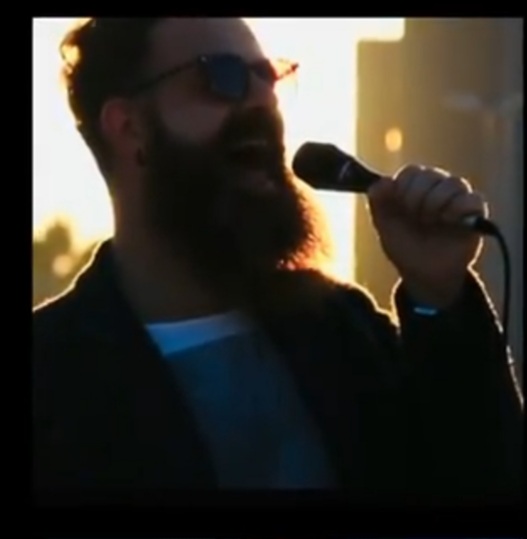 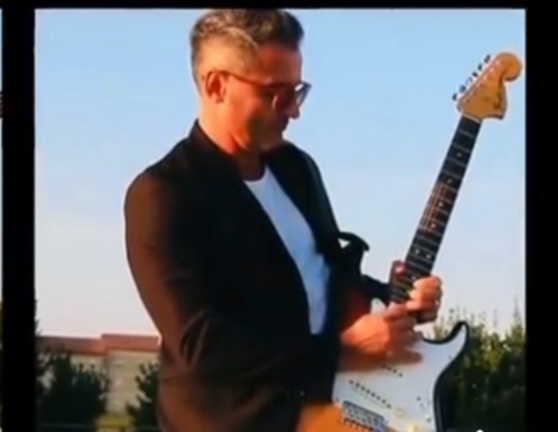 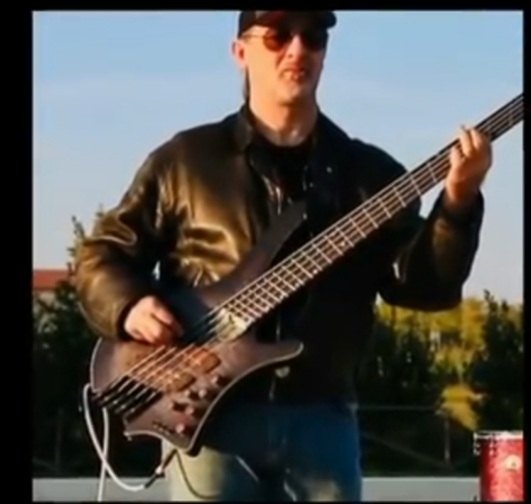 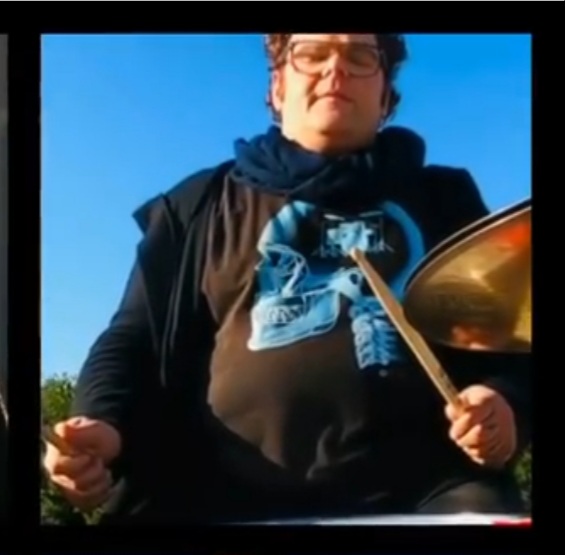 FLEMT – official video – In my Dreams

The Time Has Come

Send me an email